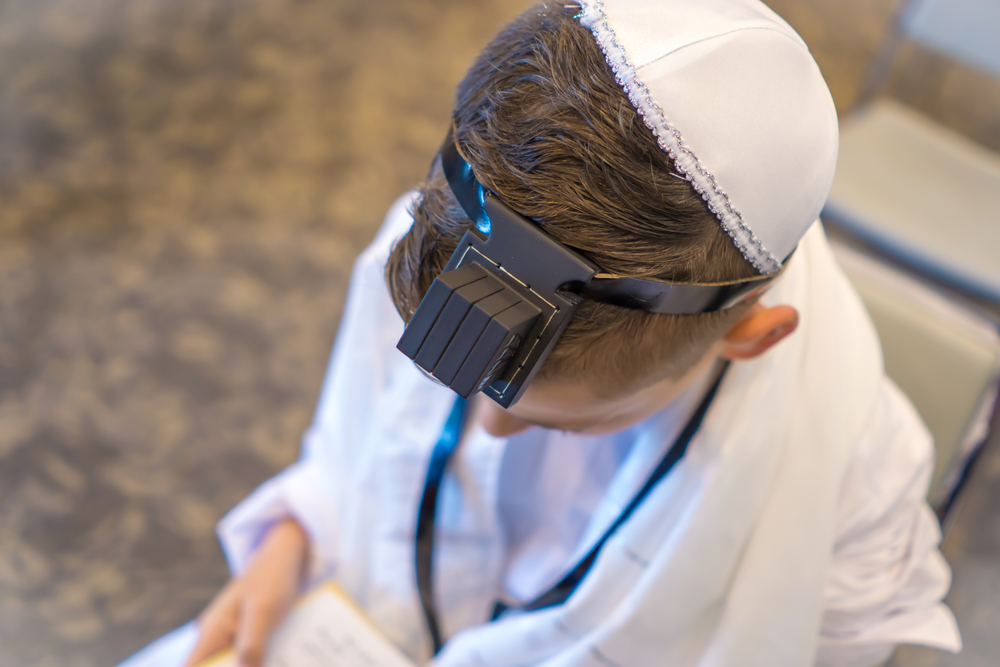 Closing the Case of the Mezuzahs on the Gates

Take a walk down any Jewish neighborhood and no matter how different the buildings are, the one thing they all share is a mezuzah affixed to every doorpost. Like a bridge between the past and the present, Mezuzahs have always been an integral part of the Jewish legacy, symbolizing protection and Jewish identity. The Torah commands that a Mezuzah must be placed upon the doorposts of homes, synagogues, and the city gates surrounding Jewish communities, so why is it that only three of Jerusalem’s Old City Gates are adorned with a Mezuzah?

The answer to this is both simple and complicated. Throughout history, Jews, Christians, and Muslims have each claimed Jerusalem’s Old City as their own, and while some may argue that one denomination or the other has the better birthright, the truth is, there’s room for all of us to live in peace and harmony.

That’s why it’s important to talk about the three Mezuzahs on the Old City Gates. Despite there being a total of eight gates, only three have Mezuzahs. This is because Jerusalem is a city of many cultures. You have Arab vendors, Christian priests, and Jewish worshipers walking down the same cobbled stone streets, each of them lending something special to the atmosphere of the city and each with a right to be there that must be respected and protected.

It doesn’t matter whether you agree with the Mezuzahs being there or not, at the end of the day, they add to the beauty and history of Jerusalem and they belong there as much as any Muslim mosque or Christian church. They are unique works of art that commemorate the city’s long and proud Jewish presence as well as symbolize something special to the city’s Jewish residents – the long-awaited return of the Jewish people to Israel, something Jews all over the world have prayed for since ancient times.

So next time you visit Israel, make a plan to stop by Jerusalem’s Zion Gate or Jaffa Gate, whose Mezuzahs were made from bullet casings and artillery shells collected from battles fought during the 1948 Israeli War of Independence. While not the only amazing Mezuzahs in Jerusalem, these memorialize the bravery of those who sacrificed everything to free Israel for members of all nations, so they’re a great place to start learning more about Israel's many beautiful Mezuzahs. 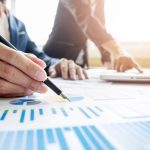 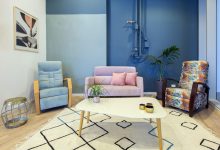 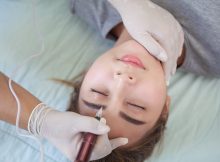 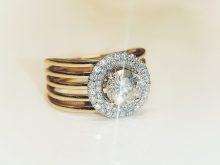 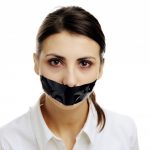 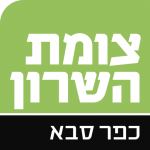